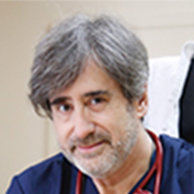 He has received your Research Proficiency by the University of Oviedo (2008). Fellow of the American College of Chest Physicians since 2004.

Awarded with The Mountain Changbai Friendship Award by the Jilin Government, China