Welcome to the third largest city of Spain with incredible mixture of arts & sciences. The city contains many monuments, Valencia’s modern crown jewel monument and is a futuristic complex of museums.  It's a superb spot for eating & outing.

A taxi from the Valencia train station costs about 10 Euros and takes about 10 minutes to reach the hotel. It is also possible to take bus 35 in front of the station to the hotel this takes 10 minutes.

From the north the best option is the V-21 highway. At the end of the highway go straight along Avenida Cataluña, which becomes Avenida de Aragón and continue to Plaza de Zaragoza and the Aragó bridge (Pont d’Aragó). Cross the bridge and turn left into Avenida Jacinto Benavente. Go along this street to the next roundabout and turn right into Avenida de la Plata. At the next roundabout, turn left into General Urrutia to the hotel.

From the south, the most direct route is along the V-31, at the roundabout at the end of this highway take Àusias March to Avenida de la Plata and, at the second roundabout, turn right into General Urrutia, the hotel is 50 metres along this street.
Landmarks:

Queen Sofia Palace of the Arts

See You all at the Venue!! 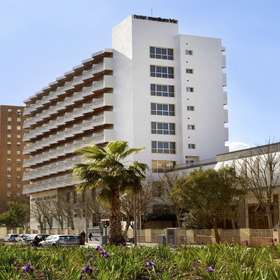 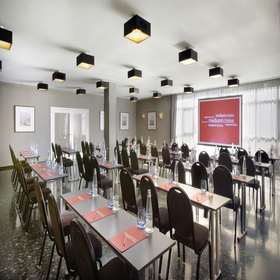 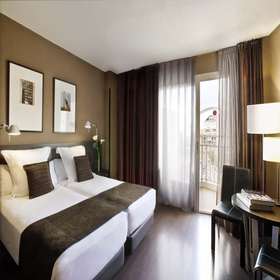